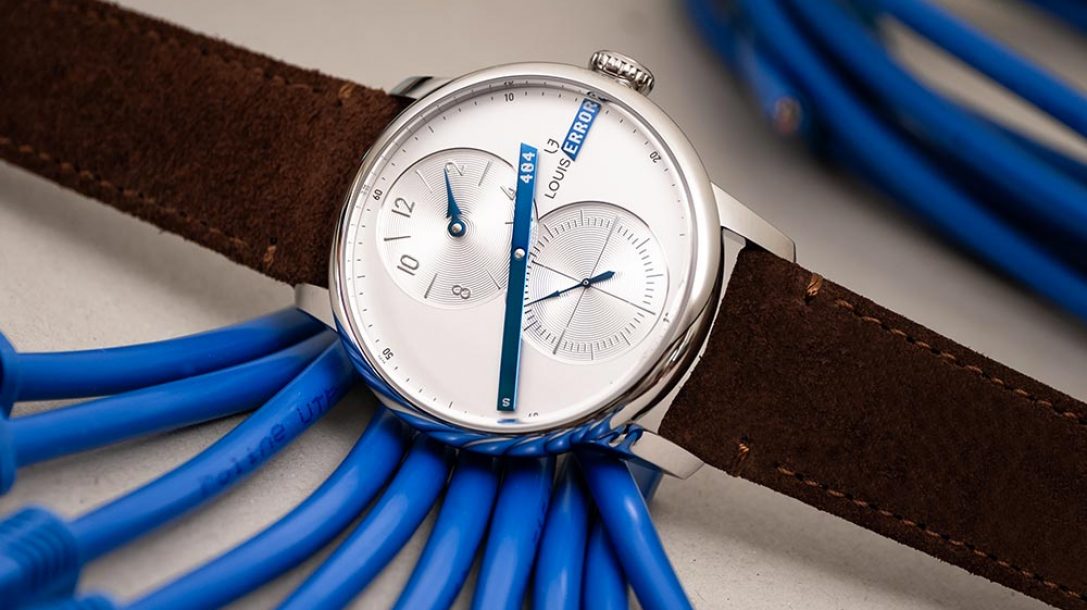 AT THE HEART OF CYBERCULTURE

The brand based in the Swiss Jura joins forces with the Parisian creative studio to present a new limited edition that draws on cyberculture and extracts the most popular of all bugs: the famous “404 error”.

At Louis Erard, the watch brand based in the Swiss Jura region, which Manuel Emch has given a more artistic and cooler direction since his arrival nearly three years ago, a new collaboration is equivalent to a new interpretation of time, always with a hyper-creative dimension, a different and playful approach, all at an affordable price rarely exceeding 4,000 Swiss francs. This time, it is the “serial hand swapper“ Romaric André that has been called upon, giving birth to Le Régulateur x seconde/seconde/, named after the Parisian creative studio that specializes in replacing one or more hands to bring a disruptive element to a generally classic dial. 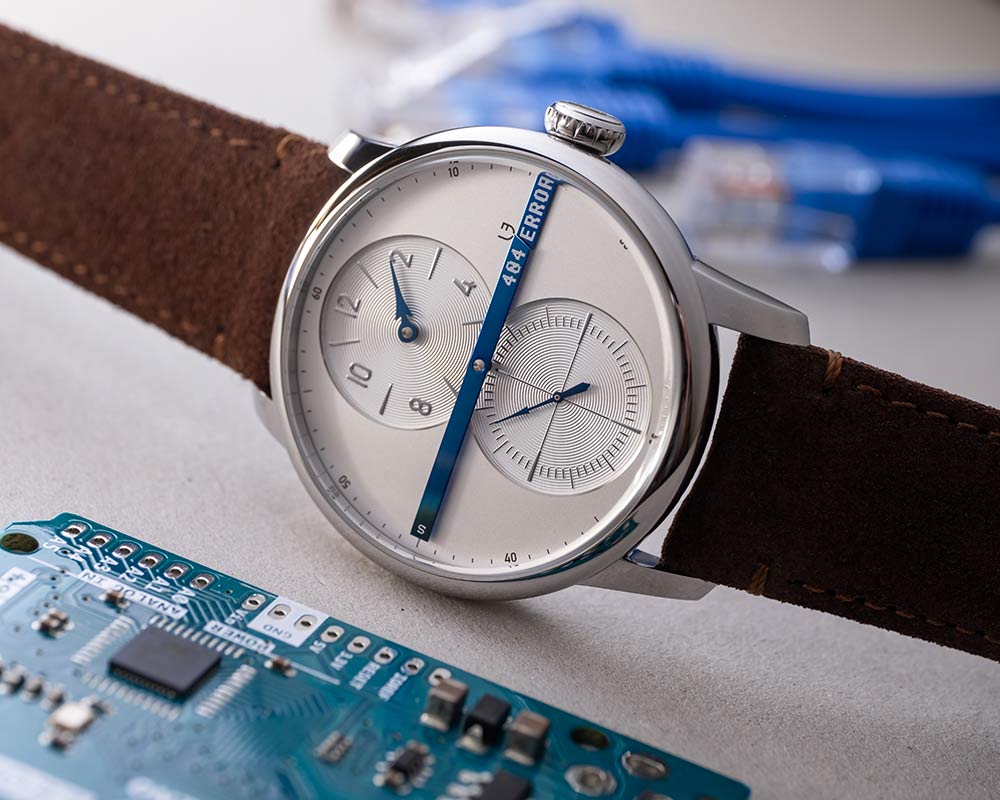 For this limited edition of 178 pieces, the inspiration was drawn from digital culture to extract what is probably the oldest and most popular bug: the famous “404 error”. Here, no frustration but a lot of humor since a blue plate placed at 3 o’clock on the shiny silvery opaline dial transforms the name of Louis Erard into… Louis Error! Every 45 minutes, the bar embodied by the central hand of the regulator forms a sort of warning band, splitting the silhouette in eight of the double counter (the hours in the upper part at 12 o’clock, the small seconds in the lower part at 6 o’clock). 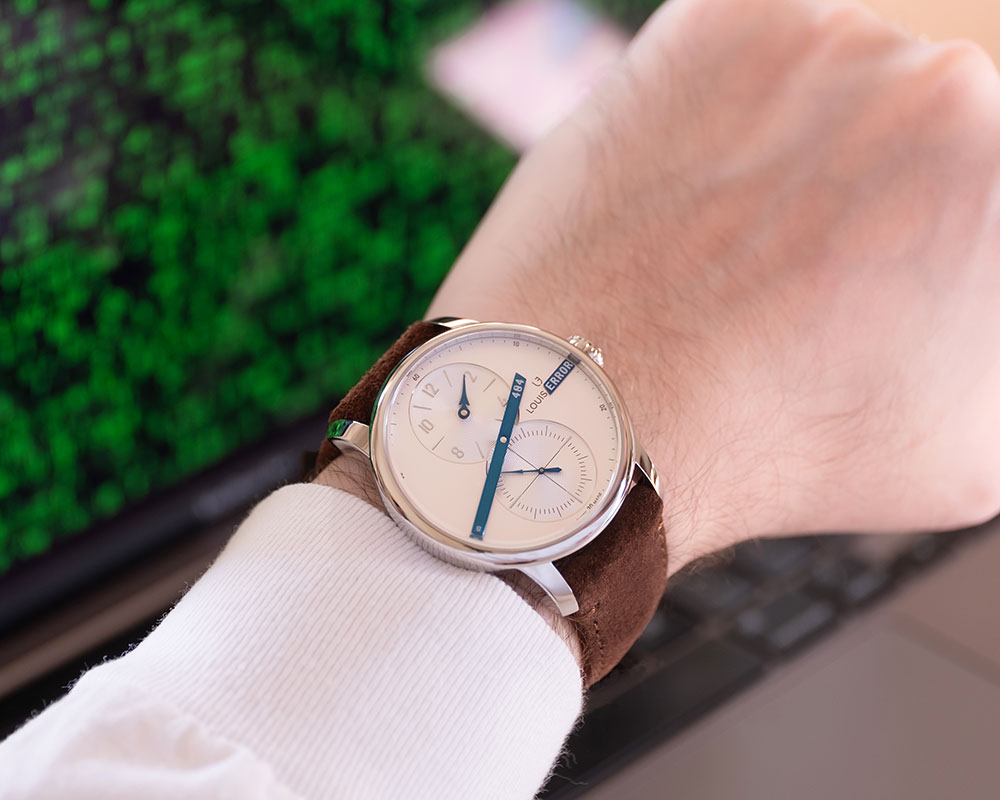 Machined in steel, the case measures 42mm in diameter and 12.25mm thick. It houses the Sellita SW266-1 caliber, a self-winding movement with a standard 4hz frequency and a 38-hour power reserve.

Other articles about Louis Erard