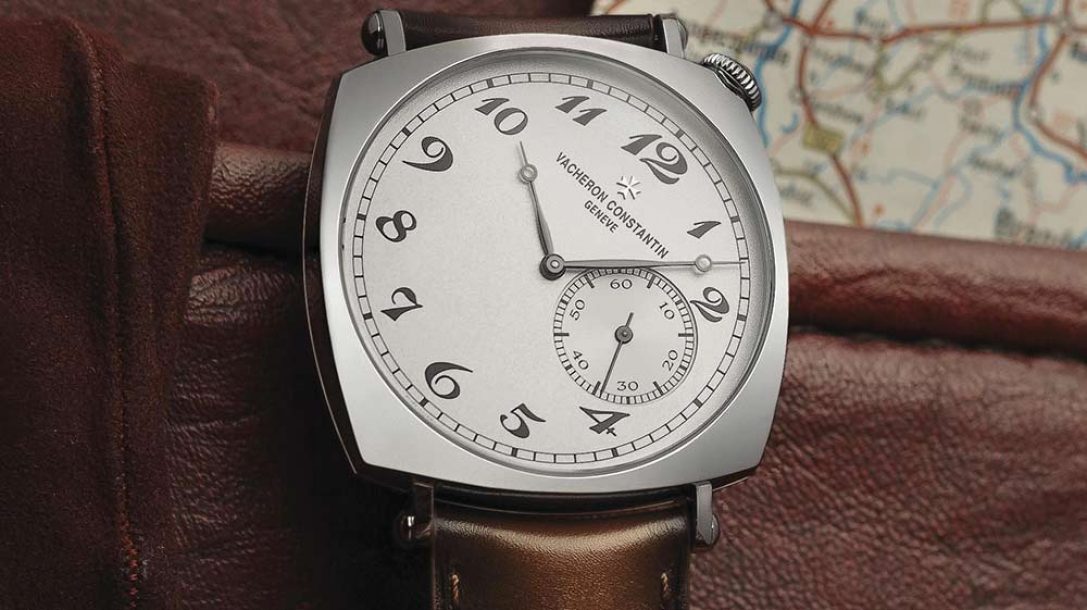 A CENTURY OF STYLE

In 1919, spurred on by the tremendous cultural and artistic momentum unique to the Roaring Twenties, Vacheron Constantin began creatively exploring the shape which would lead it to imagining a first slightly square, cushion watch in 1919 followed by a second in 1921, two creations which surprised through their silhouette as well as through the positioning of their dial which invited the wearer to read time diagonally. To celebrate the 100th anniversary of this emblematic piece, the Geneva brand unveils three new American 1921 watches, two in white gold and a 100-piece limited edition in 950 platinum, enhancing the Historiques collection which in particular groups together reissues of iconic models. 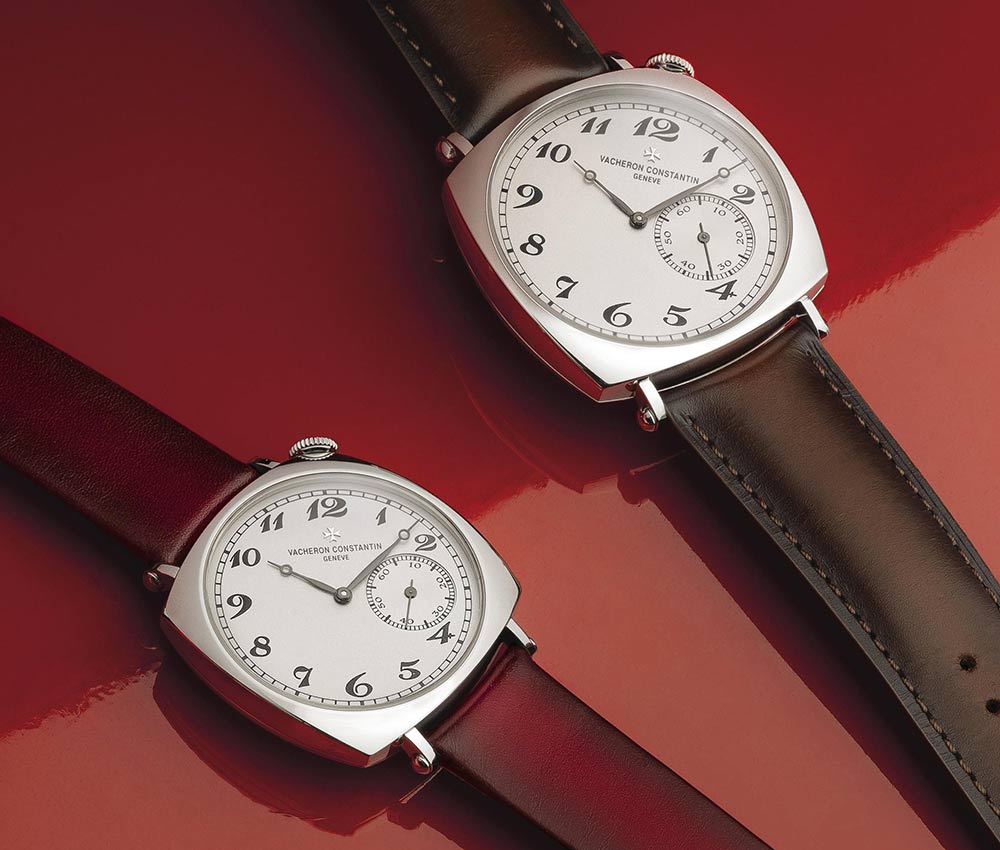 This trio, stamped with the Geneva Seal (Poinçon de Genève), is driven by the 4400 AS caliber, an in-house hand-wound mechanical movement, triggered by the crown in the top right corner, beating at a standard frequency of 4 Hz and delivering a power reserve of 65 hours. 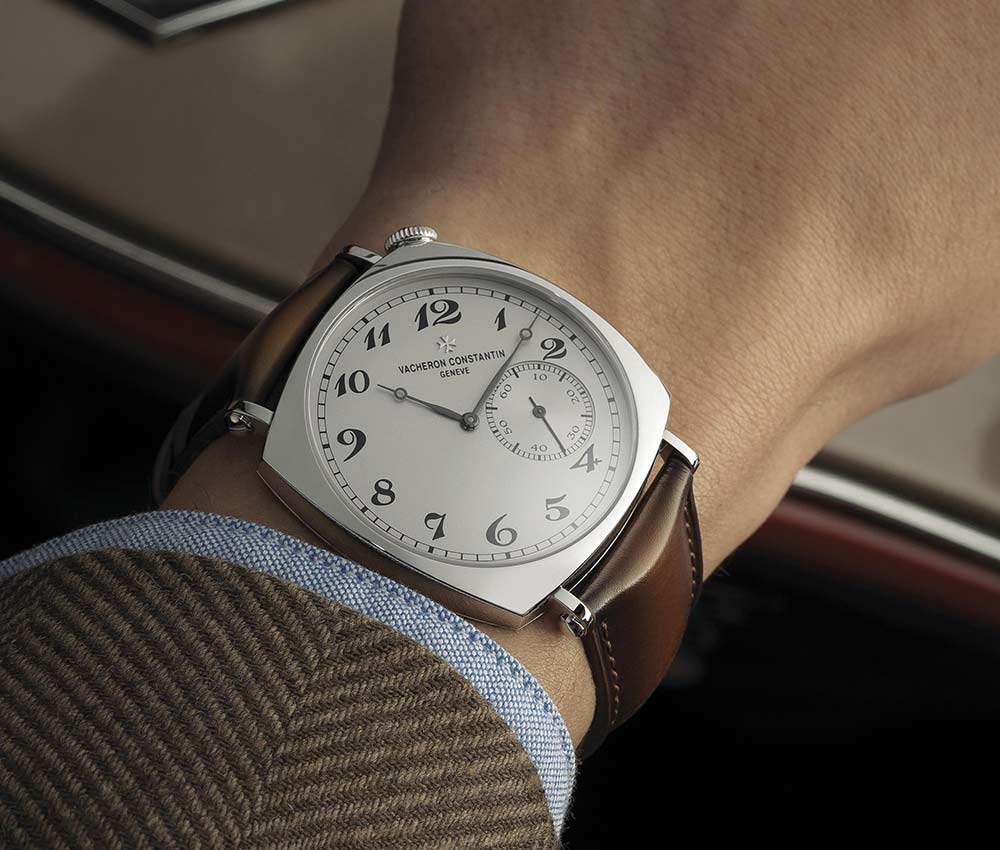 The white-gold dressed American 21 is proposed in two sizes, 36.5 and 40 mm in diameter, and features a delicately sandblasted silvered face hovered over by two blackened Breguet-type hands. The Arabic hour numerals are encircled by a railway-style minute tracker, all painted in gold, whilst the seconds tick by in a snailed counter at 3:30 (following the direction of the indications on the dial). 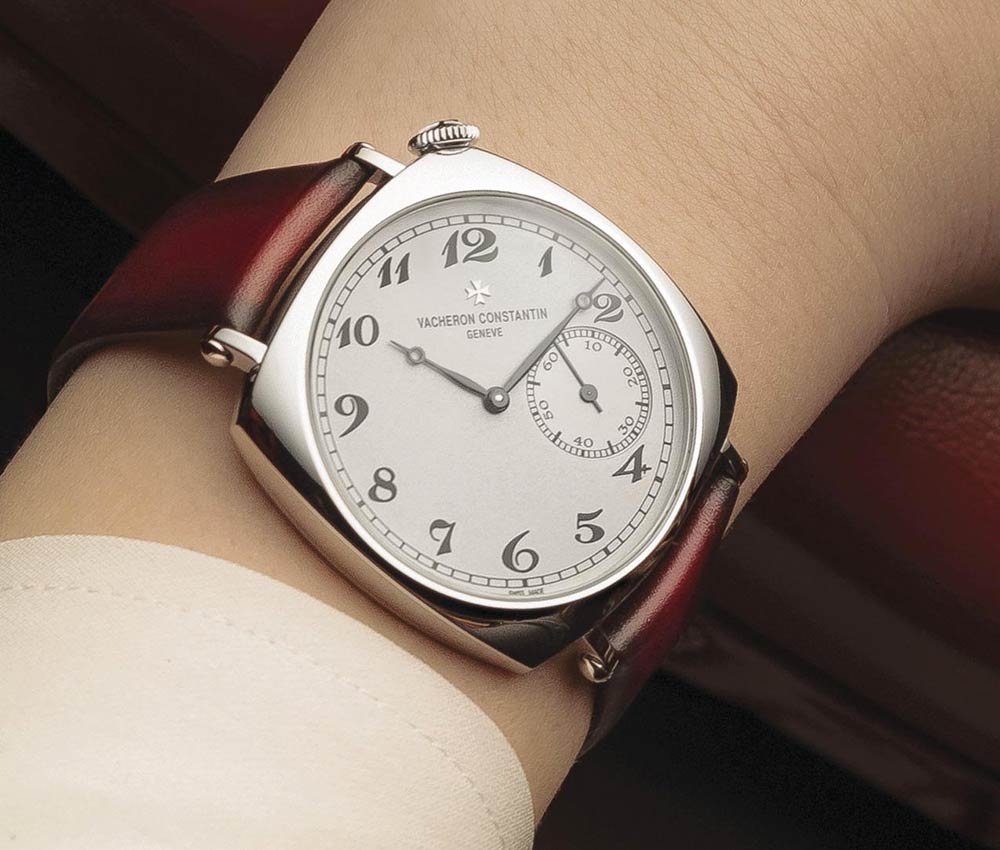 The 950 platinum version, exclusively available in Vacheron Constantin stores, boasts the same dimensions as the large model. Its face is also fashioned in this precious metal and hosts an applique hour chapter and white-gold hands. The blue-hued small-seconds baton hand echoes the alligator strap edged with platinum and silk thread stitching.