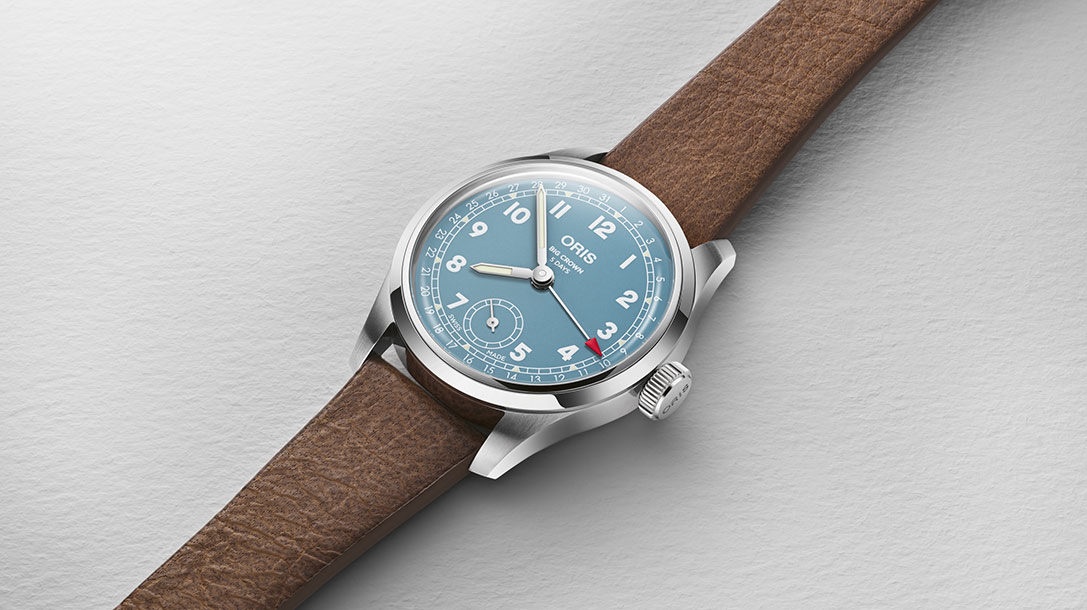 WITH A NEW YEAR COMES A NEW ENGINE

The Hölstein watchmaker opens the watchmaking 2023 novelties season by presenting a manual winding movement entirely designed in-house and housed in its most emblematic model.

Oris, the watch brand founded in 1904 and based in Hölstein, a small town in the north of Switzerland, continues its dynamic progression initiated a little over a decade ago. It was also during this period that the brand set up a development program for movements designed entirely in-house, respecting strict specifications (mechanical, innovative, Swissmade, high-performance, affordable), with a first manual caliber introduced in 2014 and then an automatic caliber – the 400 – launched in 2020. To kick off 2023 in style, Oris is opens the watchmaking novelties season with the Big Crown Calibre 473 model, inspired by its emblematic timepiece born in 1904 and now equipped with a brand new engine.

The Caliber 473 is the 10th movement in this 9 year-old movement creation initiative. Based on the 403, powered by manual winding, it delivers an power reserve of 120 hours (5 days), the level of which is indicated on the back and visible through the sapphire back of the 38mm diameter steel case.

Dressed in azure blue, the dial displays the hours and minutes in the center with two baton-type hands pointing to a circle of hours in Arabic numerals and triangular markers, accompanied by a red-finished arrow to follow the date track that runs along the flange. A small second at 6 o’clock completes the time data.

Other articles about Oris