A FEAST FOR THE EYES

To celebrate the Le Locle watchmaker’s 175th anniversary, an armada of Marine Torpilleur models perpetuates its rich navigation-related past. One piece stands out with its two-tone composition.

Chronometry is firmly rooted in Ulysse Nardin’s DNA. In 1975, the Neuchâtel Observatory published a report in which it stated that the manufacture had won 747 first prizes since 1846 for its on-board, pocket and wristwatches, as such emphasizing the excellence and precision of its production. The Marine Torpilleur collection pursues this heritage by reiterating the stylistic codes of marine chronometers. This year, amongst the newcomers unveiled, one stands out with its “panda”-like layout. On its white varnish-finished dial, two dark blue discs respectively host an indicator stating the energy available at 12 o’clock and a small seconds at 6 o’clock. In this scenescape that somewhat conjures up the friendly mammal that’s native of China, the Marine Torpilleur Panda’s fine hands mark time and hover over a pared-down hour chapter comprising Roman numerals.

The UN-118 caliber, developed and assembled in-house since 2021, beats inside the 42 mm-diameter steel case. This pioneering motor features elements fashioned in silicon such as its balance spring, and in DIAMonSIL® (silicon covered with nanocrystalline synthetic diamond), like the escapement wheel and anchor. This selfwinding movement boasting accuracy certified by the COSC (Official Swiss Chronometer Testing Institute) delivers a power reserve of 60 hours.

This edition limited to just 300 pieces is complemented by a choice of straps, ranging from blue or brown alligator to rubber, from a steel bracelet to a R-Strap. 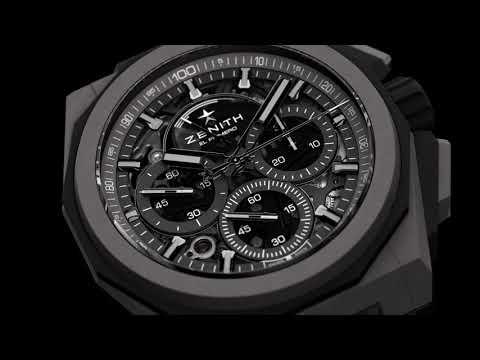