A new limited series imagined by Ulysse Nardin enhances the eponymous Swiss distributor’s collection. And, just like the other references, this model takes on the incomparable flagship color codes.

Ulysse Nardin makes a striking appearance in the Bucherer Blue collection with a Freak model that flaunts the nuances requisite for entering in. This version stands out from the original model as several of its components dazzle with vivid blue. The color, intended as a tribute to the oceans, covers the rounded tips of the large openworked elements dial-side as well as the indexes and gears visible at 4 o’clock. Its presence energizes the monochrome atmosphere produced by the inclusion of pieces crafted in Carbonium®, an alloy composed of two-thirds carbon fiber and one-third epoxy. Besides gifting each watch with a one-of-a-kind textured effect, this material embraces great resistance and incredible lightness.

Time data comes to life in a futuristic atmosphere, inside a 43 mm-diameter DLC titanium case, powered by the UN-230 manufacture caliber. This automatic movement is totally bespoke with its flying carousel spinning around its own axis, with its central bridge which replaces the minute hand and with one of its wheels which indicates the hours. Its architecture is set apart even more through a large-diameter oscillator fashioned in silicon, a material which Ulysse Nardin has been working with for over a decade. The sapphire-crystal caseback stamped with the UN logo and the wording Limited Edition invites to admire another perspective of this complex engineering.

The 88 pieces of the Freak x Bucherer Blue limited series are complemented by a leather strap boasting a folding clasp. All are available exclusively online on the distributor’s site. 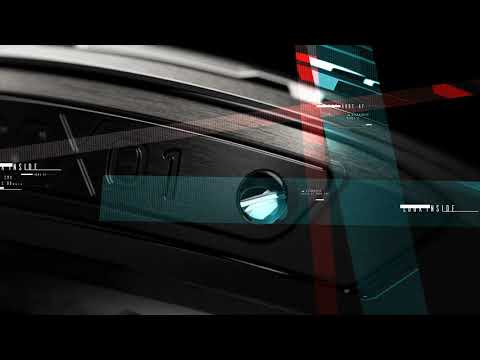