To celebrate the 12th edition of the Grand Prix de Monaco Historique, the brand from Le Locle, official timekeeper of the event, has unveiled its iconic square-shaped chronograph decorated with a green dial, which is really cool!

TAG Heuer’s square watch, made famous by the “King of cool” Steve McQueen at the end of the 1960s, has never stopped reinventing itself. To celebrate the 12th edition of the Grand Prix de Monaco Historique which brought together classic racers built between 1930 and 1970 between April 23 and 25 last, the Watchmaker from Le Locle, also sponsor and official timekeeper of the event, unveiled a 500-piece limited edition of its famous chronograph. The Monaco Green Dial, adorned with a mesmerizing emerald green face, was instantly a great success.

This color, far removed from the traditional black and blue hues of the collection, boasting a sunburst finish and nuanced gradient tones, wows with its intensity and luminosity. Its dazzle is even more striking as it contrasts with the deep black of the two chronograph totalizers (minutes at 3 o’clock and hours at 9 o’clock) and the date (at 6 o’clock) and the clearness of the displays featuring white and silver (small seconds at 6 o’clock, applique hour chapter enhanced with luminescent dots, fine minute tracker, lacquered direct-drive and baton-style hands).

The legendary 39 x 39 mm square steel case, set off with a domed sapphire crystal, hosts the Heuer 02 caliber, a powerful automatic movement set at a standard frequency of 4 Hz and delivering autonomy of 80 hours.

To highlight its vintage spirit even more so, this Monaco Green Dial is worn on a black alligator strap attached by a steel folding clasp. 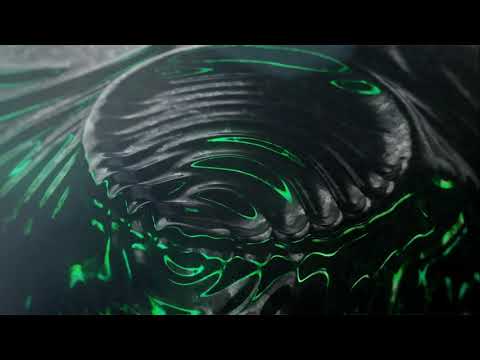