Don’t do things by halves, one of the rebellious watchmaker’s hallmarks! These upgrades illustrate it perfectly with an impressive hour chapter boasting blocks of Super-LumiNova®.

Rebellion adores shaking up conventions as seen in the novel design of its Predator 2.0 Three Hands. Forever inspired by the world of motor sport competitions, this time round our newcomer takes on the adornments of the Apnea dive watch unveiled a year ago. In short, on the honeycomb dial, luminescent material reigns supreme delivering optimal readability under any conditions of light and flaunting one-of-a-kind style. Whilst elsewhere, it’s all a question of paint, here the XXL numerals and the date aperture are molded to form blocks of Super-Luminova®. The use of SLN Blocks technology developed by Swiss firm Billight emits an incredible intense-blue- or red-glow luminescence in the dark depending on the version. The indexes and hands are topped with the same material, an invitation to wow at an outstanding scenography on the Predator 2.0 3H Titanium Blue and Titanium Red.

Rebellion also enhances its collection with three other variations. The Titanium White charms with similar assets, but goes for ever-so pure white components. The Black DLC Titanium model stands out with its extreme style. Here, black calls the tune and is definitely won’t go unnoticed. As for the Gold 5N one, it excels with its red gold which magnifies its elegant personality.

All variations host a sturdy yet light grade 5 titanium case measuring 48 mm in diameter. A selfwinding Swiss Made caliber nestles inside (48 hours of power reserve). 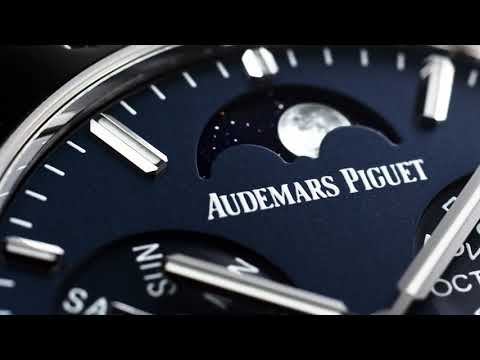 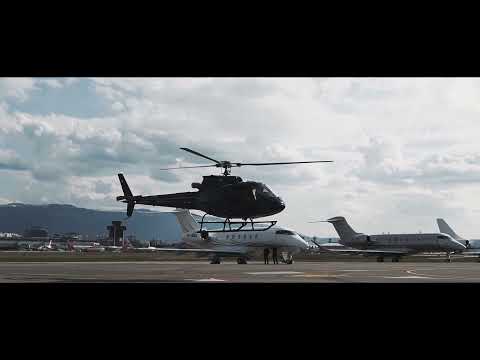