The legendary Fliegerchronograph Keramik spreads its wings once again in an up-to-the-minute interpretation boasting a new manufacture caliber and a case crafted in Ceratanium®.

In 1994, IWC unveiled its reference 3705 in black zirconia ceramic, better known as Black Flieger. Today, this chronograph, which has since become one of the great classics created by the watchmakers from Schaffhausen, is also one of the most popular among the brand’s collectors and aficionados. To meet the latter’s expectations, the manufacture has rolled out a 1,000-piece limited edition reproducing all the assets of the timepiece. As such, the dial of the Pilot’s Watch Chronograph Edition “Tribute to 3705” features the time data scenography which charmed so much back in the 1990s. The totalizers set at 9 o’clock and 12 o’clock are used to read measured time. The small seconds remains at 6 o’clock and the day and date apertures at 3. Nonetheless, this series is very much in tune with the times with its 41 mm-diameter case now crafted in Ceratanium®, a light, sturdy and hard material, made from a titanium alloy.

At the very heart of this high-tech case, soft iron protects the mechanism working from magnetic fields. However, this time round, it’s not the Valjoux 7750 caliber which leads the dance of the hands and calendar display but the 69380, an in-house-made automatic movement. Its bidirectional pawl-based automatic winding system delivers 46 hours of autonomy to the watch.

To boost its monochrome personality even more, the Pilot’s Watch Chronograph Edition “Tribute to 3705” is complemented by a matching calfskin strap clasped by an ardillon buckle. 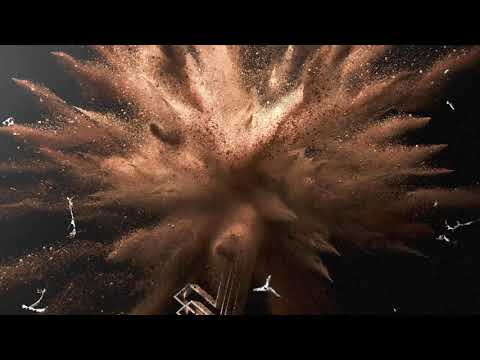