Embracing three powerful signs of the Parisian house’s identity, the famous “square inside a rectangle“ timepiece puts the final touch on its unique look with a double tour strap focusing on the renowned anchor chain.

Three key dates in the history of Hermès have marked the birth of three pillars signed by three major names, and they are now coming together to create a watch, the Cape Cod Chaîne d’Ancre. In 1938, Robert Dumas, the son-in-law of the grandson of Thierry Hermès, the founder, took inspiration from the anchor chains he had seen on the Normandy coast to design a piece of silver jewelry, taking the brand beyond leather for a dive into the maritime world. Then, in 1991, it was Henri d’Origny’s turn to open a new era by designing the Cape Cod, a “square inside a rectangle”, whose straps highlight the silhouette of the Anchor Chain. And lastly, in 1998, Martin Margiela introduced the double tour strap in Barenia calfskin with an elegant casualness to go with this watch model.

The steel case of the Cape Cod Chaîne d’Ancre comes in two formats, 23×23 cm for the Small Model (SM) and 29×29 cm for the Large Model (GM). With its recognizable attachments, the double tour strap comprises four layers of leather cut and stitched to follow the curve of the Anchor Chain’s links, ending with a steel pin buckle. Hermès offers a range of four colors: Barenia calfskin in black or swift deep blue (teal), amber (honey yellow) or extreme pink (a fuchsia and poppy mix).

Powered by a quartz movement, the hours and minutes are displayed on the opaline dial by two rhodium-plated baton hands hovering over powdered Arabic numerals with thin anthracite outlines. 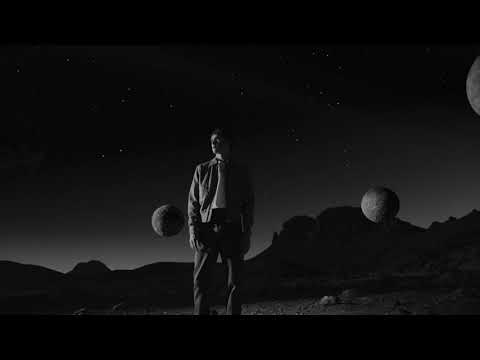